CBDC: Digital Euro to change our relationship with money! 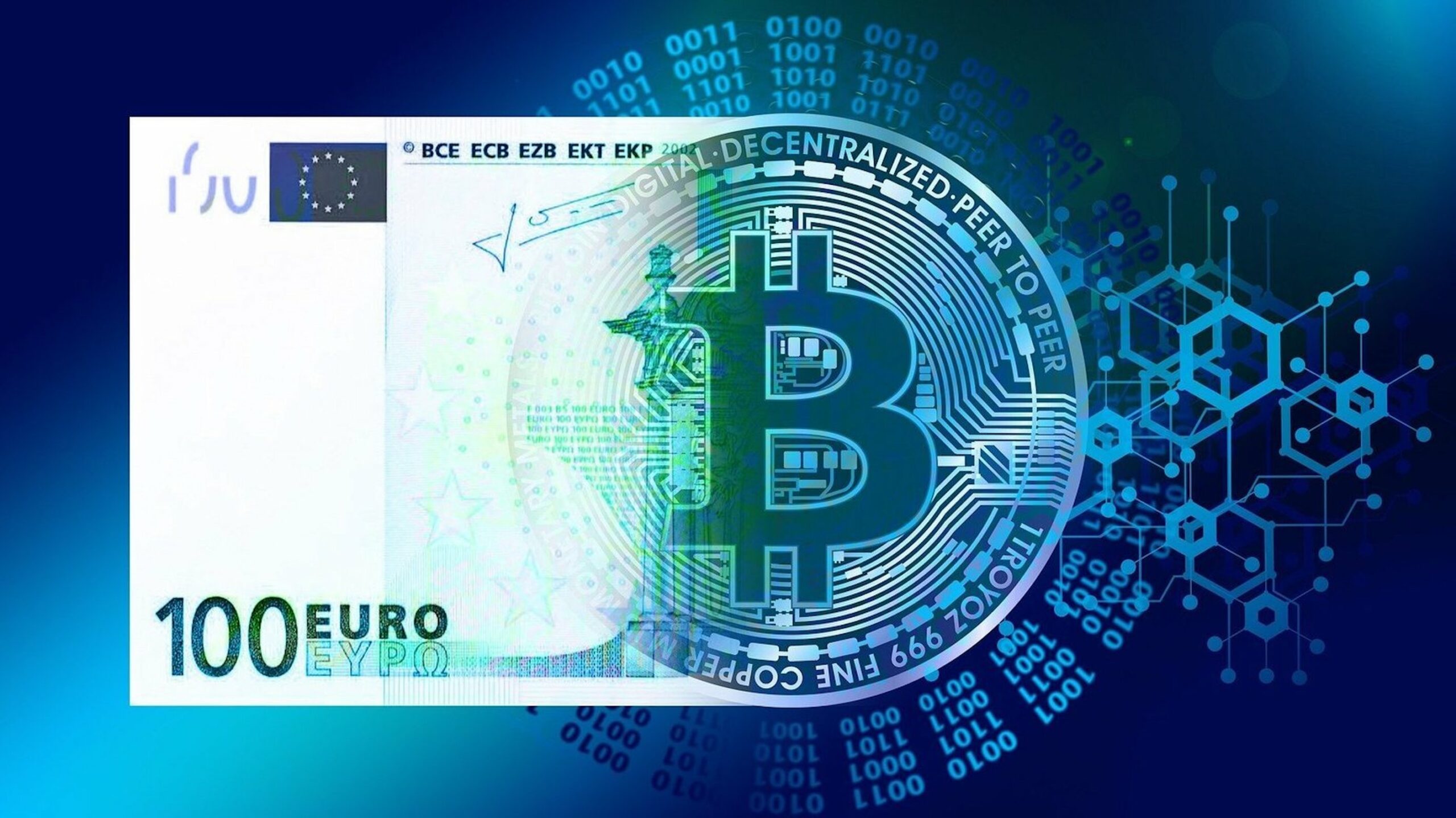 CBDC: Digital Euro to change our relationship with money!

The demand side of economic policy is monetary policy that states a nation’s central banks actions that is taken to regulate the money supply and achieve macroeconomic goals that promote sustainable economic growth. The government can only regulate the currency that is widely accepted and used by people as an example central bank right now in UK is giving money to the government to help the economy like increase benefits, give loans to companies and for the furlough scheme but if the society was using other currencies like digital Yaun than no matter how much money(pound ) they gave it would be irrelevant. Europe does not want to lose its effectiveness of their monetary policies in Europe, hence planning to launch Digital Euro.

For past  almost two decades Eurosystem has been providing euro banknotes for payment, though cash is still the dominant means of payment, however, the method of payment has been changing due to new technologies that allows fast electronic payments. In this digital age it is important to digitalise the method of payment that would guarantee costless access to a simple, universally accepted, safe and trusted means of payment. Hence the European central bank is planning to issue a digital euro that could be used by the citizens in the euro area which would still be a euro: like banknotes but digital, an electronic form of money issued by the Eurosystem (the ECB and national central banks) and accessible to all citizens and firms. The digital euro will be introduced alongside cash not replace it. European payment system is expected to be more innovative, competitive and resilient as a result of introducing a digital euro would create synergies with private payment solutions.

The digital euro is its preparation phase where development of the  concept, practical experimentation are being conducted, views of the broader public are taken and engaging with stakeholders to come up with a design that will fulfil a number of principles and requirements including accessibility, robustness, safety, efficiency and privacy while complying with relevant legislation. Issuing a digital euro would be relevant for nearly everything the Eurosystem does and it would have pervasive effects on society as a whole. The fate of digital euro will be decided towards the middle of 2021 to prepare for the launch in the future. Official statement has been released in Europe in October 2020 and in mid of 2021 they will go for the project before issuing the digital euro, the plans are in process though it could take years to fully implement.

Governments around the world are experimenting with a new type of currency called CBDC that stands for “central bank digital currency”. CBDC  in order to potentially increase payment efficiency and lower costs, it is expected to be able to use new payment technology, typically a blockchain. CBDC is a still early in its development in most countries are still only starting to explore the idea, such as the U.S. form of a digital dollar. Around 80% of the international central banks are is looking into central bank digital currency  (CBDC). However, People’s Bank of China (PBOC) is the most advanced in CBDC, it also deployed large scale experimentation of the digital currency and have already finished a demo and are piloting the technology for a digital yuan. South Korea have also finished a demo and are piloting the technology. CBDC yet has to be deployed on a large scale. Thought countries are exploring a CBDC and has its own approach. Some CBDCs are based on the same general principles and blockchain technology underlying Bitcoin, the original cryptocurrency.

However, digital euro will not be a crypto-assets as crypto-assets are fundamentally different from central bank money. The prices of crypto assets are volatile as there is no reliable institution backing them and they also lack in any intrinsic value. The use of a digital euro would give people the same confidence as with cash, since they are both backed by a central bank, which is something crypto-assets such as stablecoins, bitcoin etc. cannot provide. Finally when CBDC come to the market it will definitely have an impact on the private crypto currencies like bitcoin.

Cryptoassets are described by HMRC as cryptographically secured digital representations of value or contractual rights that use some type of distributed ledger [...]